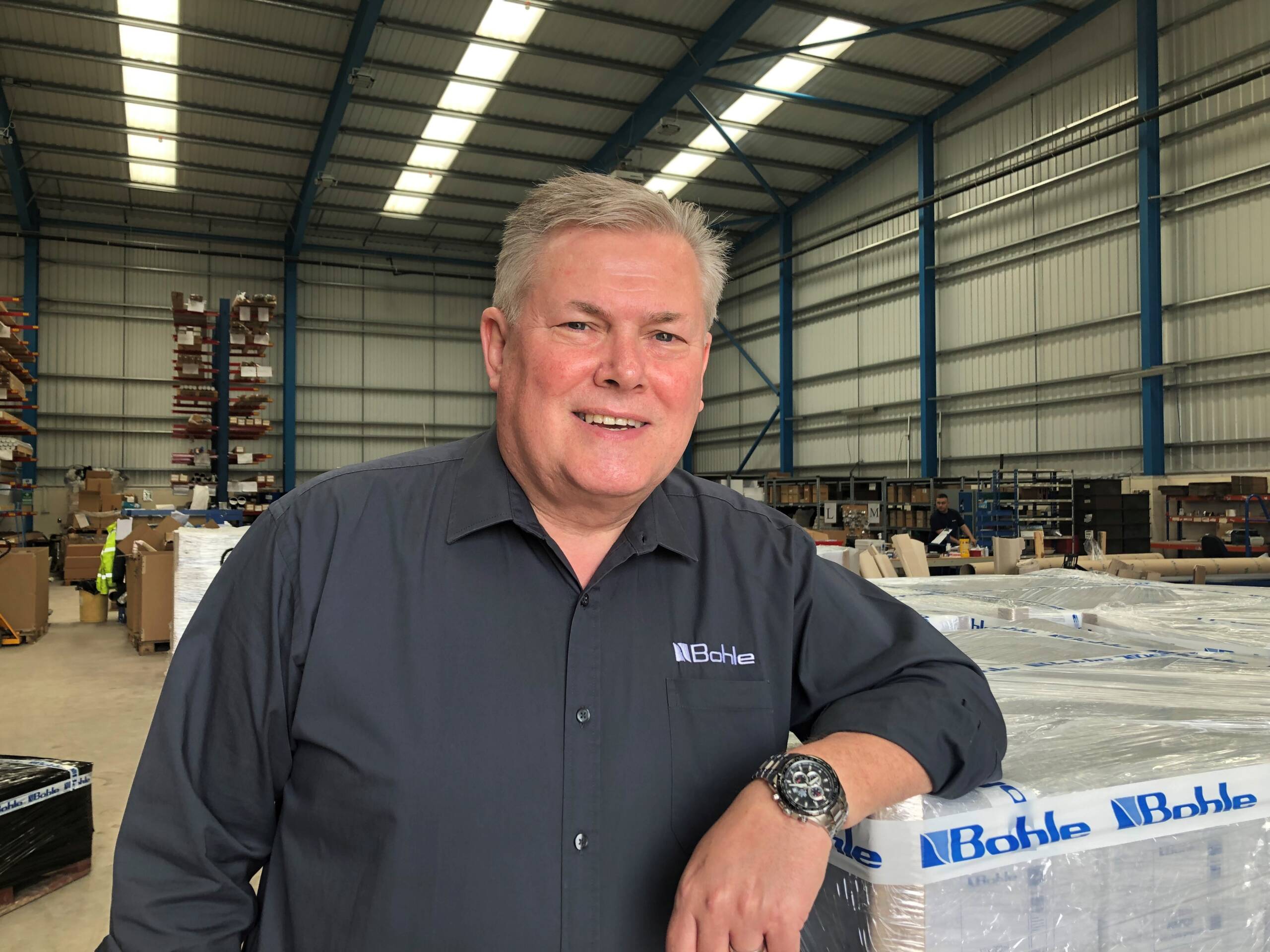 As Building Our Skills (BOS) embarks on a campaign recruiting industry veterans to take part in a new mentoring programme, two familiar industry figures share their story as the mentor and mentee, and why it is important to support new young people coming into our industry.

After leaving University with a 2:1 in Theatre and Design, I applied for many roles, but it became apparent that unless I worked for free to gain experience, I wasn’t going to get the work. I had huge debts racked up from studying and couldn’t work for nothing.

I’d also worked part-time at Currys and would regularly receive top salesperson, so I knew I was good at selling, but didn’t want a career in retail. I found a job working for publishing giants, EMAP selling advertising and was soon asked to join the sales team for a new trade show, which led me on to working for Glassex.

I was so brazen back then and thought I could use my unpolished sales techniques to sell to the Fenestration industry, but soon discovered a more professional approach was needed.

Dave Broxton was the Event Director on Glassex and quickly stepped in to introduce me to the dos and don’ts of the industry. He would advise me on how to speak to clients, how not to overcommit, to be patient, and importantly how to be natural by being myself.

He saw something in me, knowing that I would have a great future in the Fenestration industry and helped me gain confidence. He was patient, always had time for me, and was honest when I needed it.

I have the utmost respect for the contribution he made to my career, and even though we have moved within the industry, Dave and I still meet regularly for him to still give me a steer on how he would deal with situations.

I had a relatively young team of staff at EMAP, and Lee was part of that team. Lee was always full throttle – his previous experience selling advertising meant he just wanted to close the deal; however, the world of events and exhibitions is about building relationships.

The first element of mentoring is to gain trust, and once Lee saw I was committed to offer him my time and experience, he grew hungry to learn. He was also naturally blessed with the ability to sell, so as his mentor I just helped shape him and shave off the rough edges, showing him how to build on his own strengths and gain confidence.

I am very proud of what Lee has achieved in his career, and also of all the other young staff I worked with and mentored at the time, each of whom have gone on to do better things in their career.

I was recently asked in an interview, ‘What I felt was my greatest business achievement?’ Like most, I have enjoyed moments of success throughout my career, but none more positive and greater than having the ability to better someone else’s career by giving them nothing but your time – this tops everything else. 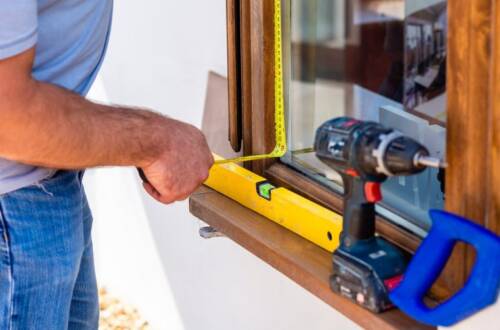 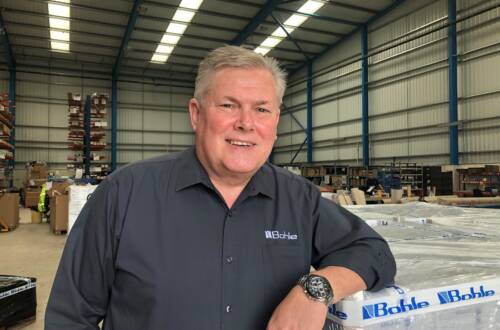 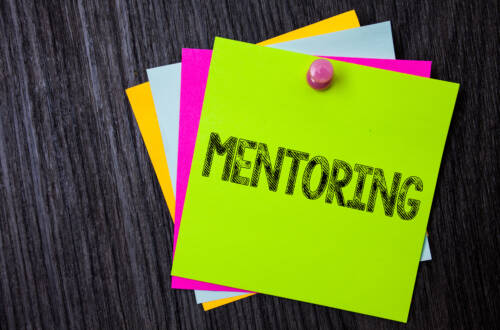 We are proud to be supported by